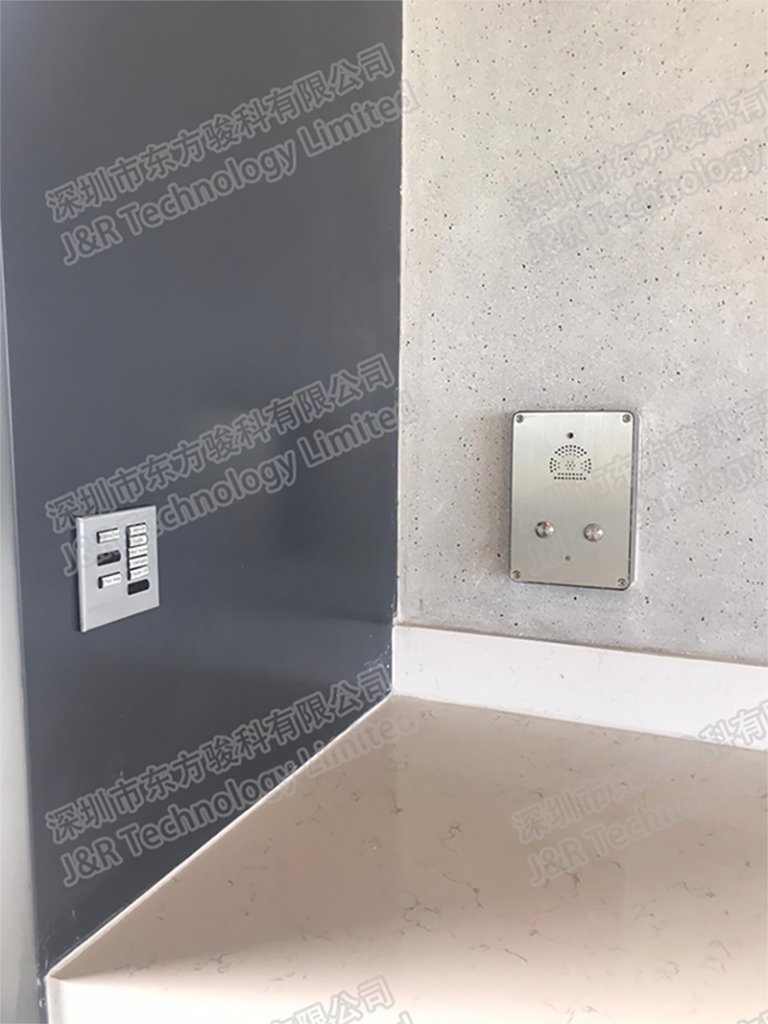 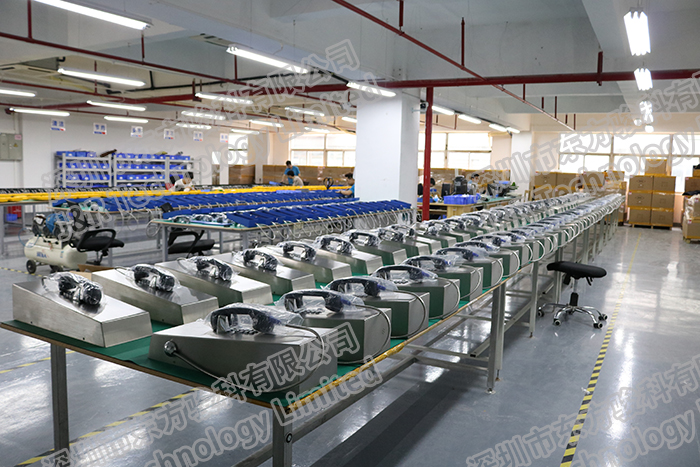 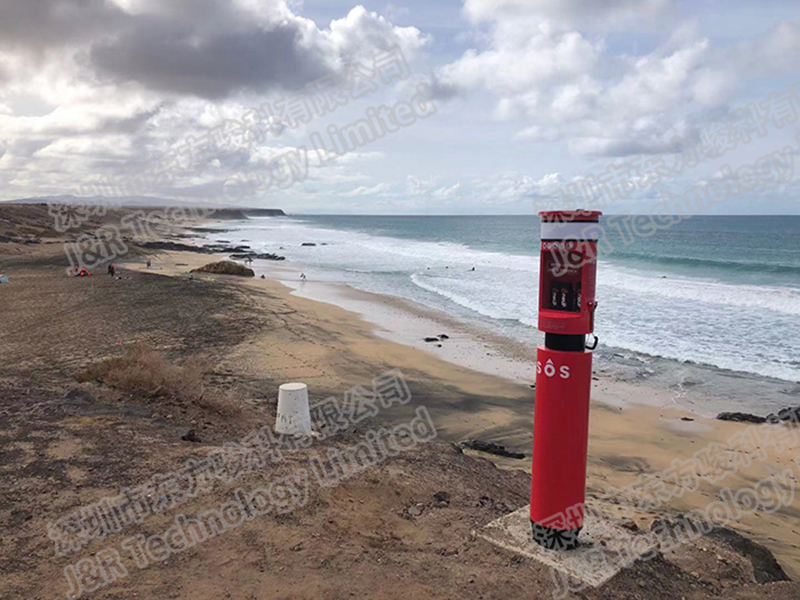 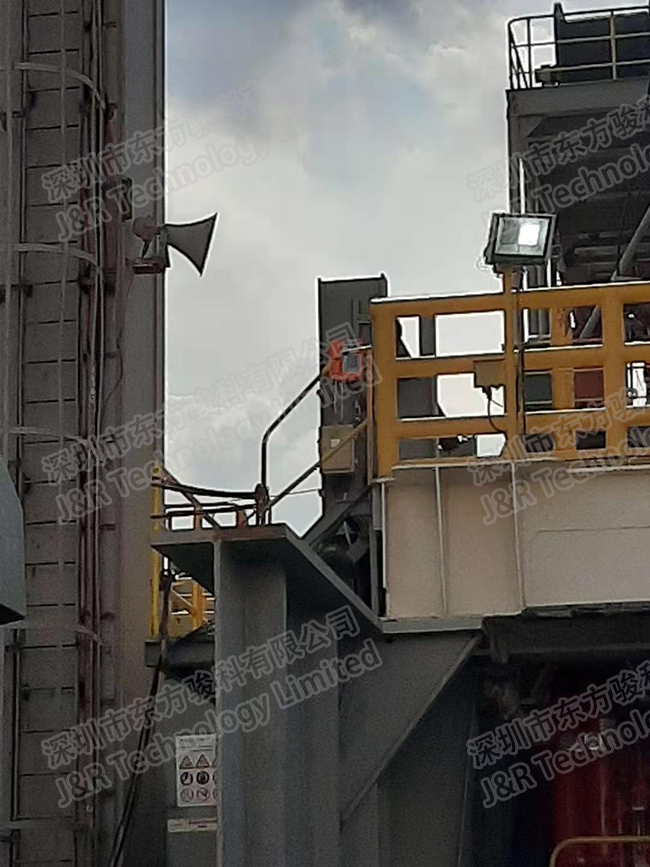 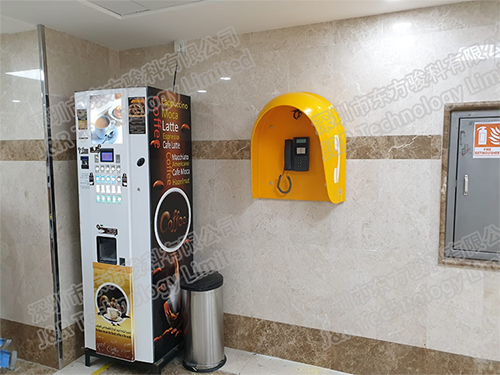 J&R’s Project on Bosnia and Herzegovina 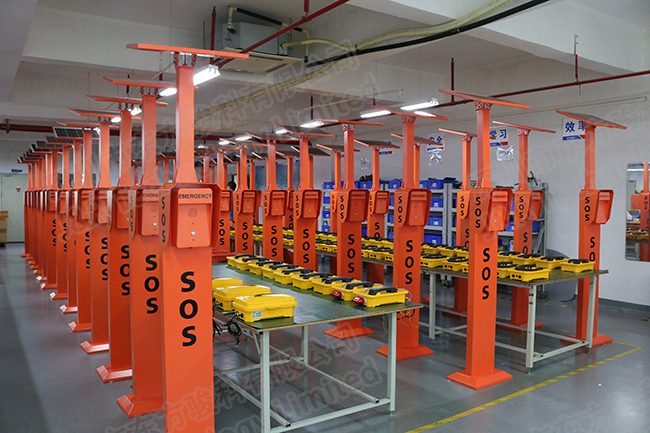 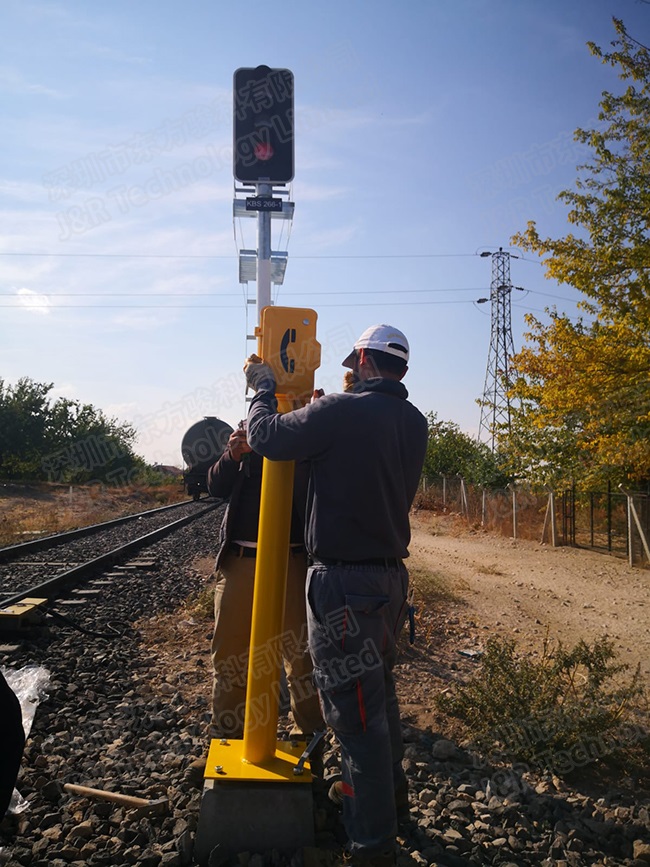 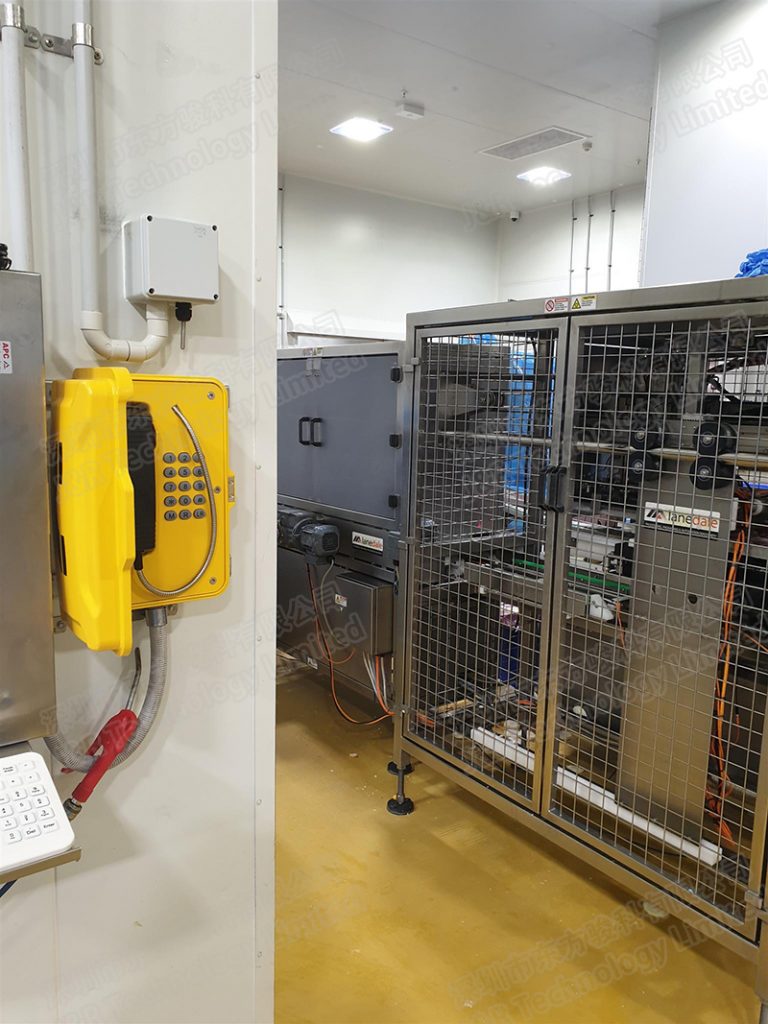 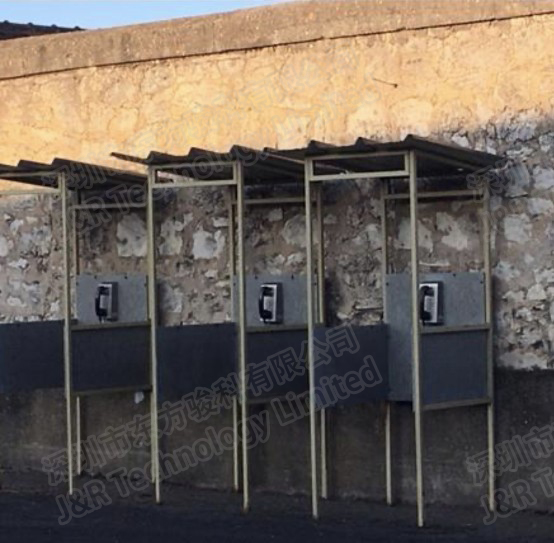 El Salvador is the smallest and the second least populated country in Central America. It is on the south by the Pacific Ocean, and the national area is totally up to 21,393 square kilometers. Once, the murder rate here was the highest in the world, however, as strengthening the security continuously, Salvador’s crime rate has declined year by […] 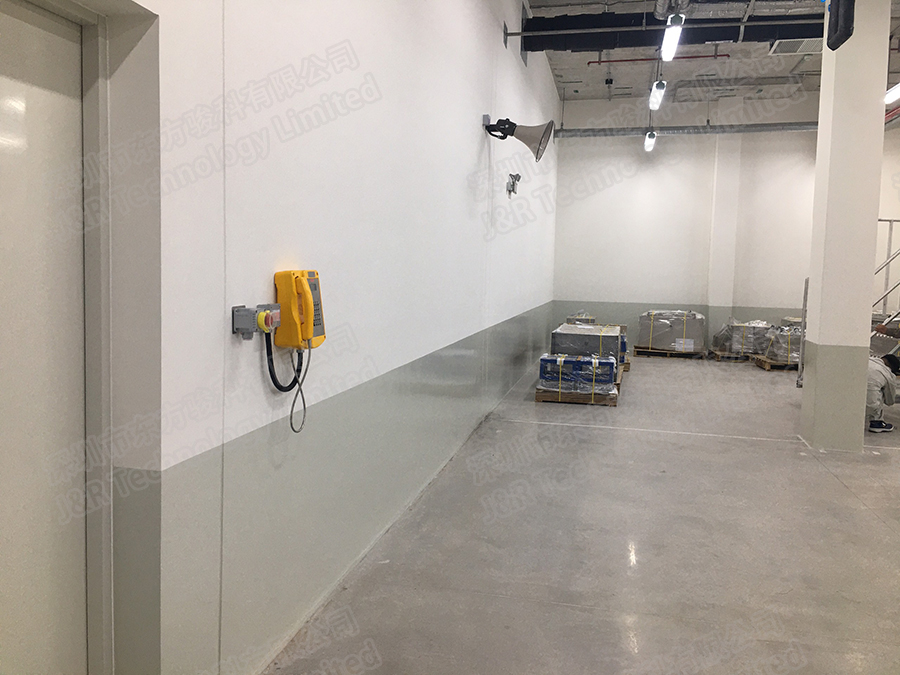 Recently, Mitsubishi Chemical Vietnam Co., Ltd shared with J&R of the telephone’s installation inside the company and expressed satisfaction with the JREX106-FK anti-explosion telephone installed. We are very honored to be able to cooperate with Mitsubishi. Mitsubishi Chemical Co., Ltd is committed to creating innovative solutions globally based on core values of sustainability, health and comfort, striving for […]

According to statistics, India’s national highway network carries about 65% of the country’s cargo transport and 80% of passenger transport, and accounts for 40% of land transport. In recent years, the number of automotive vehicles in India has increased by about 10% a year. With the development of urbanization and the increase of road utilization […] 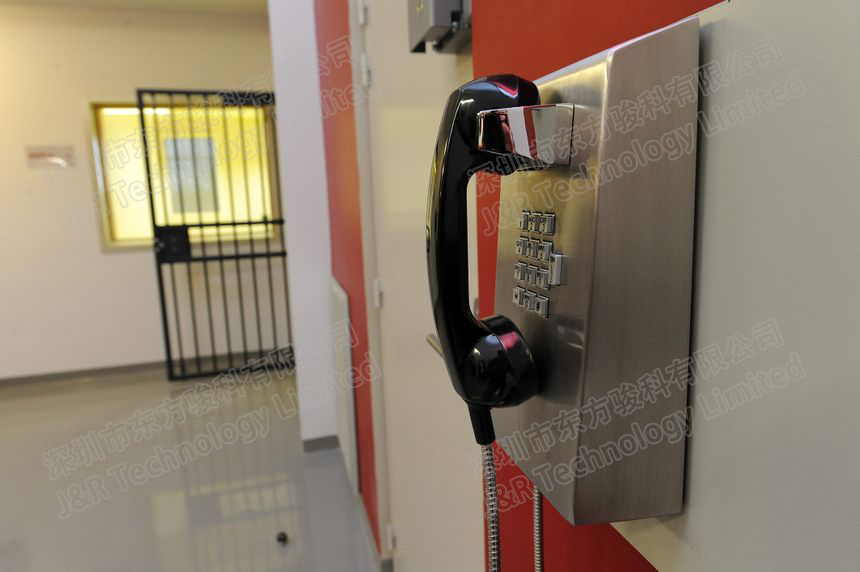 On 23 January 2018, prison guards in Dijon, France, took over entrance to Dijon prison and set fire, which demands a safer working environment. Following the incident, the local authority installed anti-vandal prison telephone in the prison to strengthen the prison’s emergency communication capacity. When the guards encounter emergencies in the prison, they can immediately pick up the nearest telephone, […] 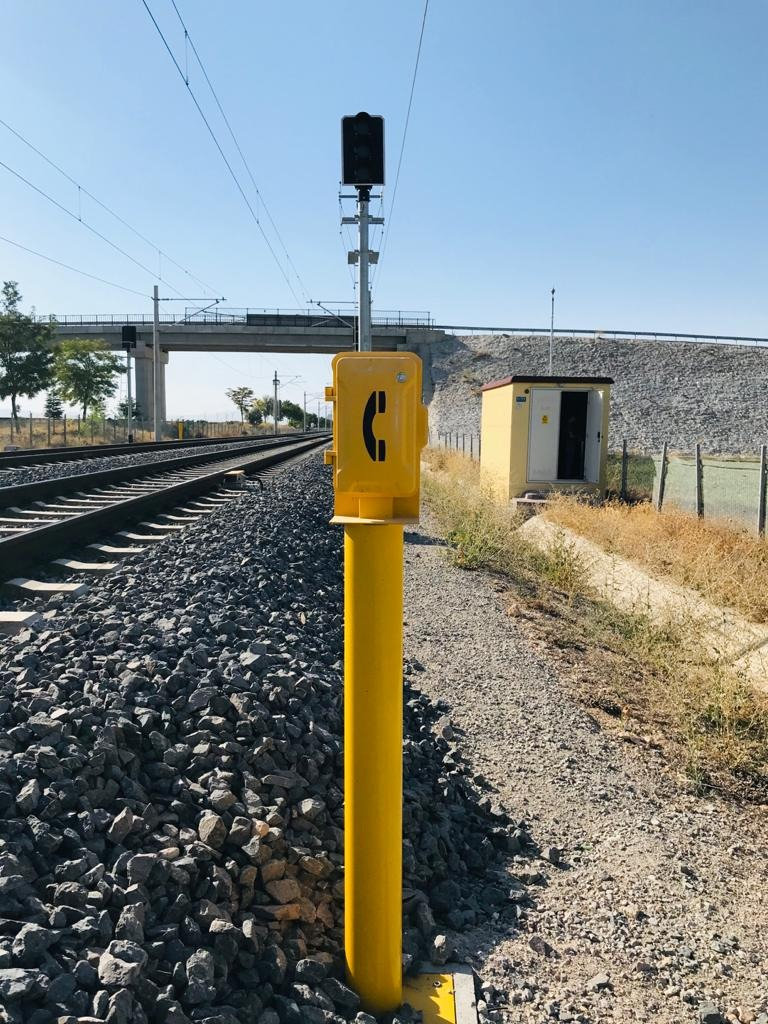 Turkey occupies an important position with its geographical advantage. It is the strategic channel connecting the European Union as well as the energy producing areas like Central and West Asia, and also the key fulcrum for the development of Chinese enterprises in the hinterland of Europe. Bidding for the first stage of the Konya Railway Project in […] 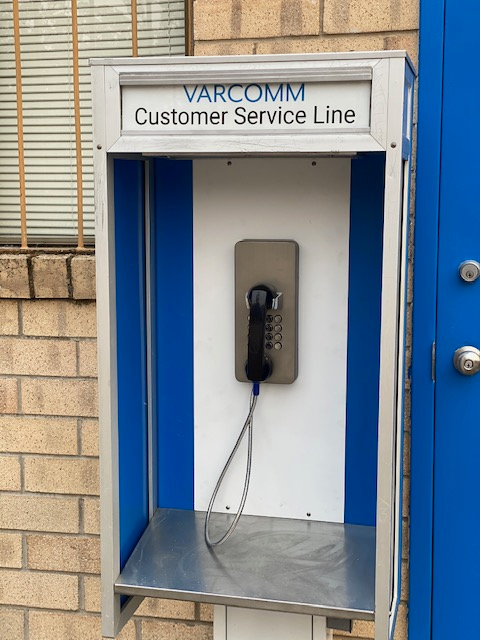 J&R’s public service hotline project, completed in partnership with VARCOMM, was launched in the USA in August 2020. Since 1938, VARCOMM have been committed to providing quality customer care and service to the rural communities of California. Public service telephones are one of the emergency infrastructures to ensure the regular operation of the city. When wireless communication is limited, it can be used […]